"Our goal is to give developers the best tools possible so that they can create successful games and applications," said Brian Edmond, Crank Software president. "With this WebKit for the Nintendo Web Framework, we were able to put the power of new technology like HTML5 in the hands of developers – and we look forward to seeing all of the games and applications they can create with the Nintendo Web Framework."

Crank Software was first known for its turnkey UI development software, Storyboard Suite. With Storyboard Suite, development teams save time and costs by having designers and engineers work side-by-side to ultimately create a better UI. Teams can develop, prototype, and refine a UI until it’s perfect for a customer – both in function and in design. Crank Software used its expertise helping engineers and designers create the best UIs possible to make Nintendo’s WebKit with exactly what the company needed – support for the latest tools and the ability for developers to create top-of-the-line applications faster and easier.

Crank Software is an innovator in embedded user interface (UI) solutions, reducing the time, costs, and headaches that notoriously come hand-in-hand with UI development by letting designers and engineers work side-by-side. Crank products manage the UI lifecycle from design to deployment. Teams can use the software to develop, prototype, and refine the UI until it’s perfect – both in function and in design – and then deploy the UI for the final product. With a shorter development time and a more collaborative process, products get to market first with a higher ROI and a remarkable UI that builds brand loyalty.

How much is ineffective GUI design and development costing you? 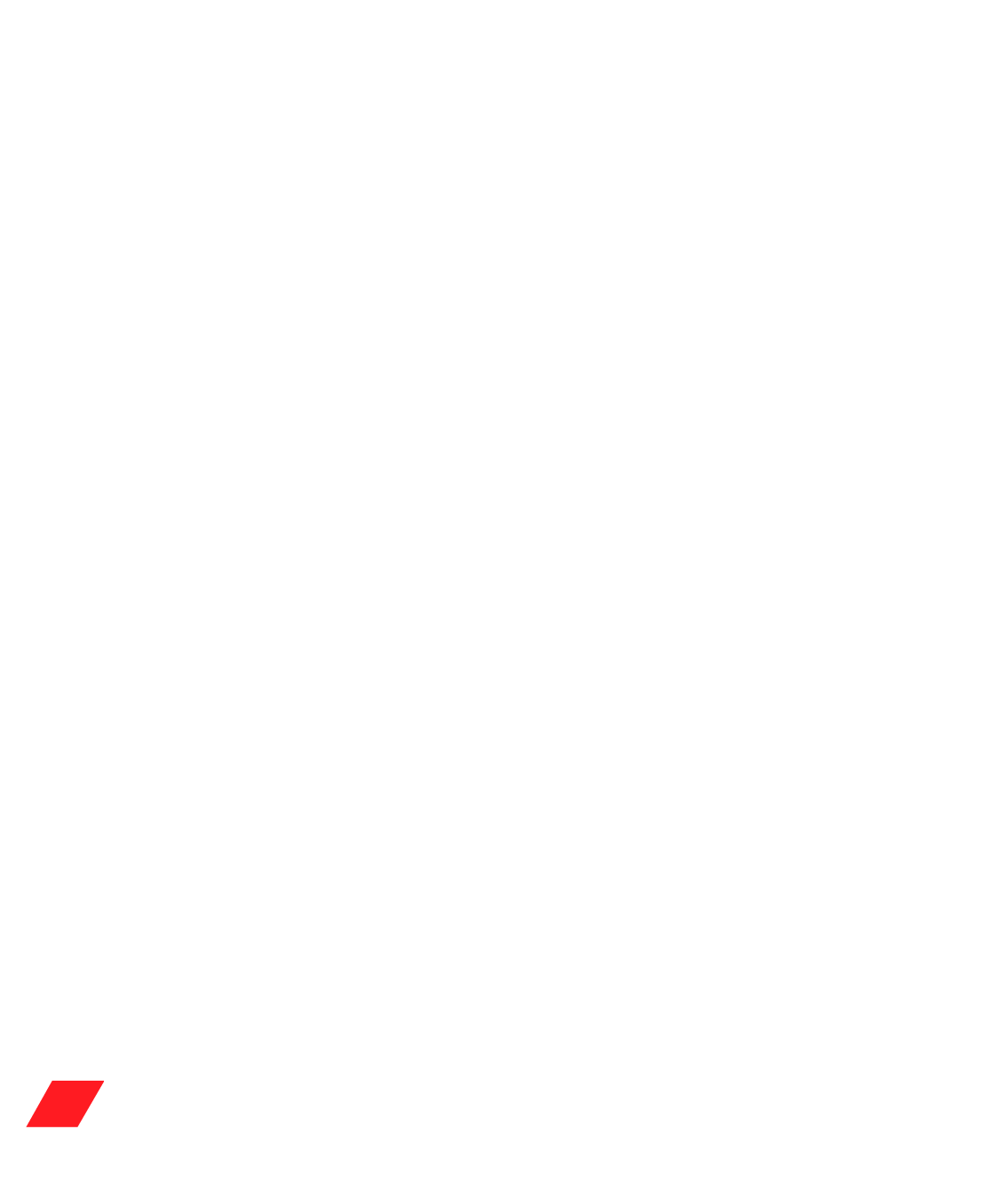